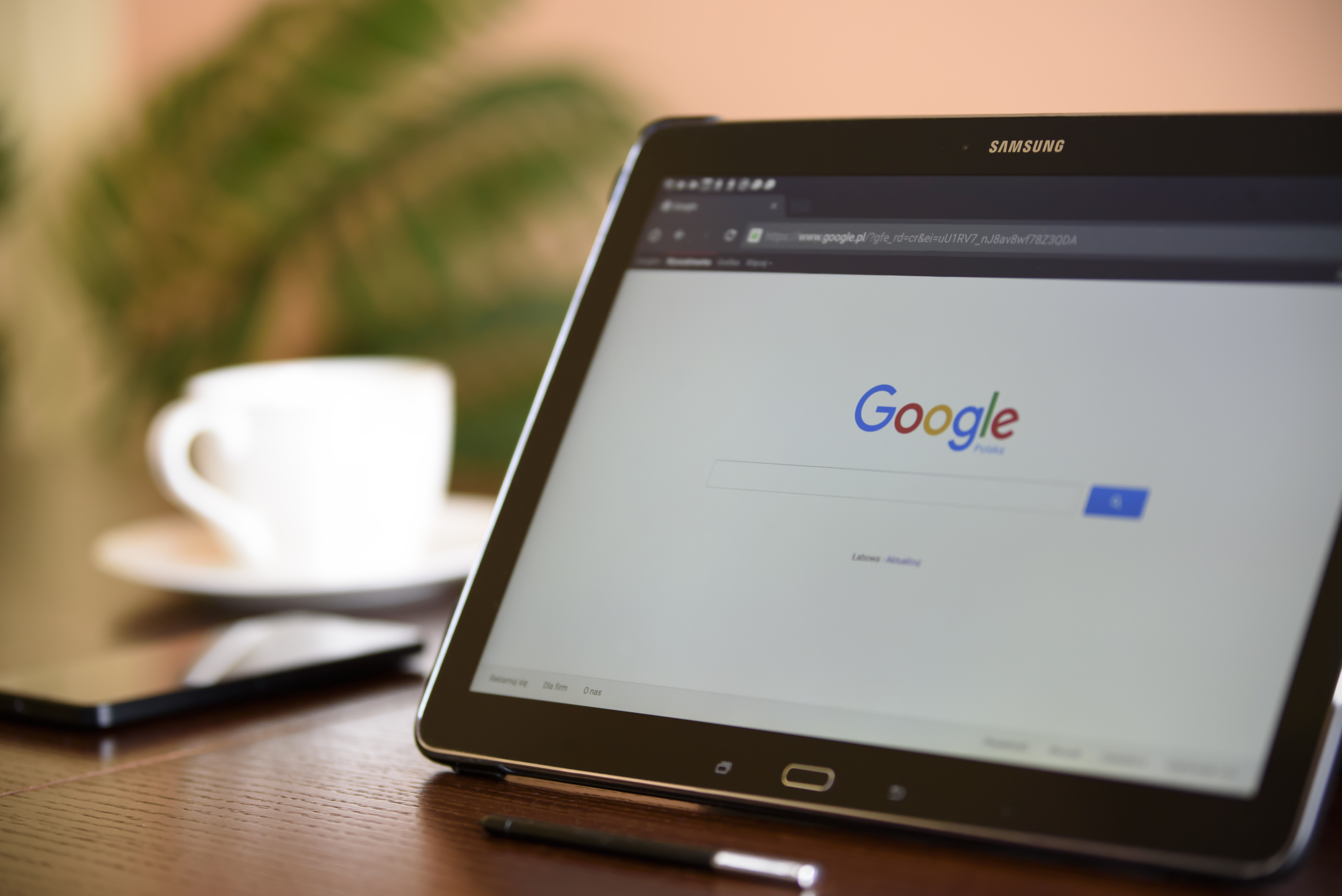 Google has introduced a new close variants key word matching for Google AdWords. This new feature will make things easier for advertisers and users alike. Now, people can actually find what they’re looking for. Plus, advertisers can rest easy and hopefully let go of exhaustive keyword lists. The change in a nutshell: Let’s say someone searches “bars Toronto date night”. Google will now match with “bars in Toronto for a date night”. Easy as pie.

This change means that AdWords will now match for plurals, typos, abbreviations, etc. This, therefore, broadens variations in word order when matching ads. What exactly does this mean for us folks who rely on using AdWords? Let’s take a deeper look.

Think of a function word as all the words in the human language that joins verbs and nouns together. Basically, they’re words that when left alone they don’t hold much meaning. However, function words make our sentences whole (we gotta give them some credit, right?).

Despite being in the wrong order, many keywords share the same meaning. A search that is “wine best Italy” means the same as “Italy best wine”. Google’s new exact match feature will use the same logic from above to match search terms that are reordered variations of your keywords.

However, Google notes that reordering won’t add any words to your keywords and your keywords also won’t be reordered to match with a query when something is supposed to be in the order it’s in. Example: Montreal to Toronto will be left as is because if you reverse it, the query means something else (and, you might end up in the wrong city…).

It will be interesting to see how well word order will play out in reality, as some word order is meaningful and may get corrected unintentionally. For example, “dog friendly” is not the same as “friendly dog”. The changes Google has made will help advertisers cast a wider reach with better filtering, so in the end the hiccups users may encounter will still carry a ton of benefits.

What you need to do

These changes mean you’ll save yourself the time of building huge lists and keeping track of reworded and reordered exact match keywords. However, Google says that AdWords still prefer to use those keywords identical to search queries as phrase match keywords aren’t included in this new roll out.

Take the time to go through and review your existing exact match queries. Make sure to continue to review the close variants you have set up and pay attention to them to swap them out if necessary.

Has anyone noted any other AdWords changes that they’ve needed to make due to the close variant changes? Let us know in the comments!

Get Started With A Free Marketing Consultation